Wednesday, November the 20th, ALBINI_next – the Albini Group think tank located at the Kilometro Rosso Innovation District – hosted NOW! #5, an initiative conceived and promoted by the Digital Innovation Hub of Bergamo and ALBINI_next with the aim of exploring the frontiers of innovation and digitalization in favor of local businesses and companies.

The opening of the works was entrusted to Stefano Albini of Albini Group and Roberto Marelli of Digital Innovation Hub, then followed by various speeches:

The event ended with a visit to the ALBINI_next space and a networking aperitif. 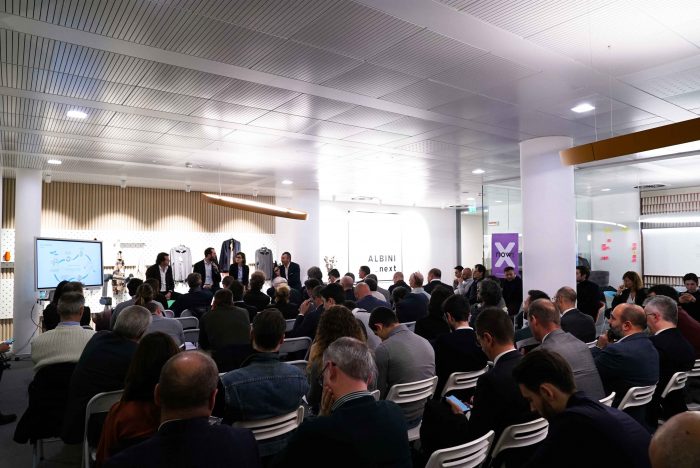 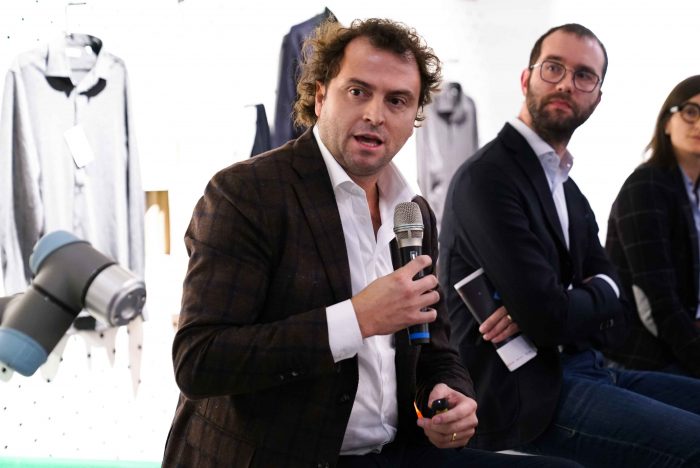 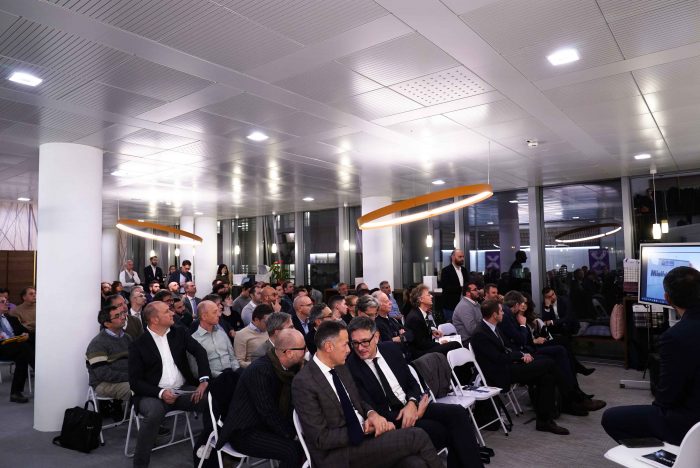 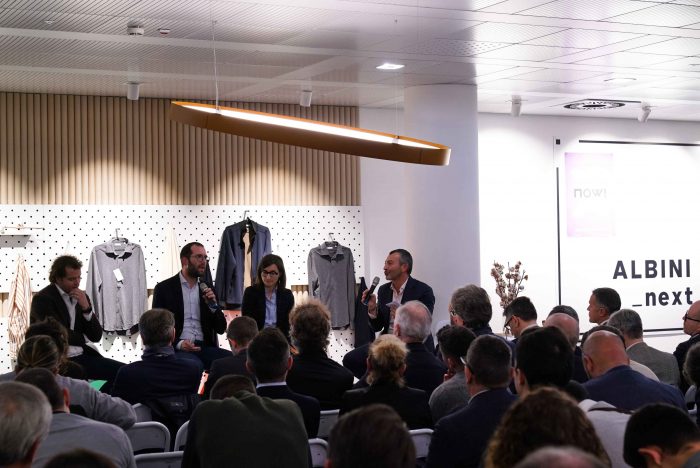